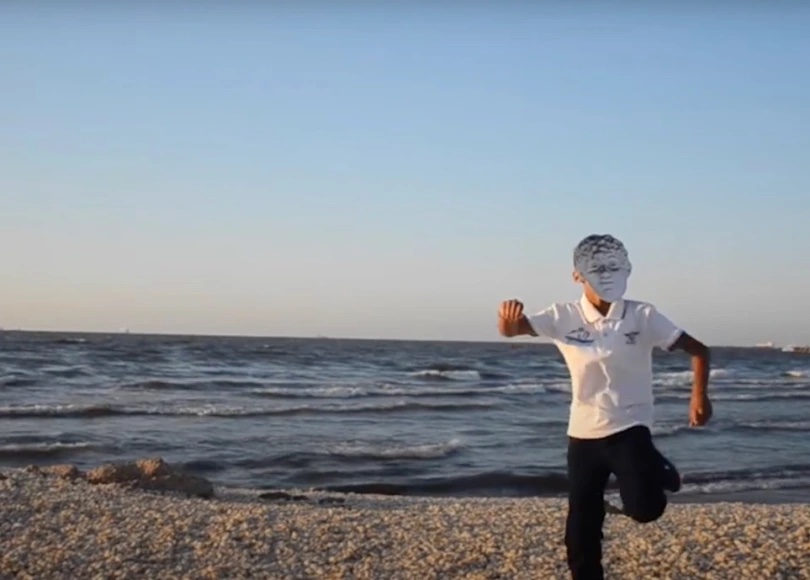 There is always an alternative. Always.

François Matarasso is a freelance community artist, writer and consultant, as well as being the Culture Collective’s caretaker. In ‘There is always an alternative. Always.’ François reflects on Culture Collective’s International Perspectives event on 26 July 2022, and on the work of Egyptian arts producer and community activist Heba el-Cheikh.

On Tuesday, I facilitated a talk for the Scottish Culture Collective by my friend Heba El Cheikh. She spoke about her work as a cultural producer and activist in Cairo and other cities of the Nile delta during the past decade, focusing on City Shadows, a project in Port Said, the city created in 1859 at the northern end of the Suez Canal. Ostensibly, the project was about using neglected heritage sites as spaces to present the work of young artists, and that is certainly what was done. One outcome is a toolkit for similar projects.

But the conversation with Heba was really about something more intangible and more important. Heba co-founded Mahatat Collective in 2012, in the time during and after the Arab Spring. The context for artists was uncertain—some things were possible, some plans led to dead ends. If there was funding, it came from foreign donors, with expectations formed in safer places. The best that could be hoped for, in such conditions, was that each project, each day, would be sufficient unto itself. 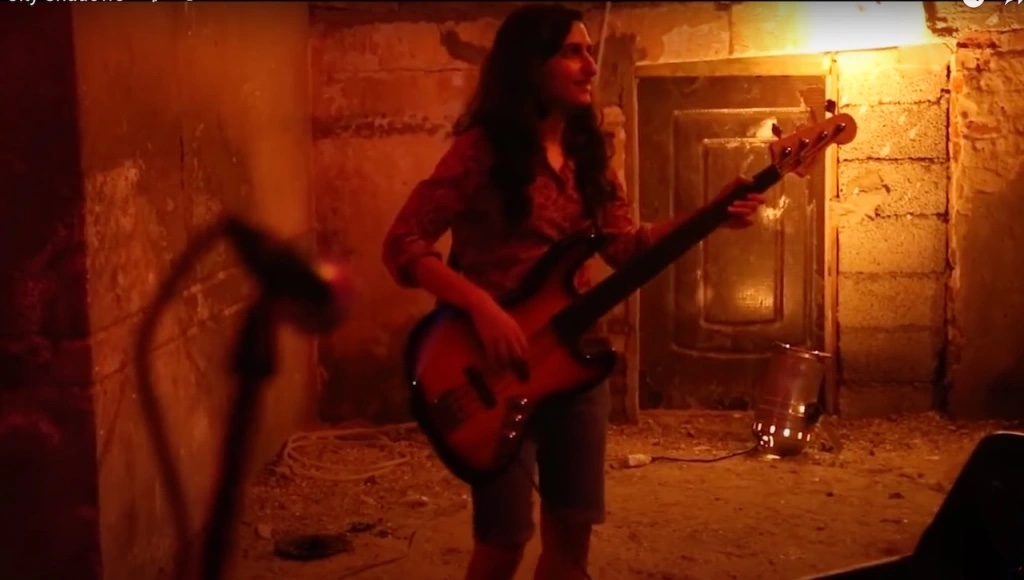 Today, Mahatat has closed. In her talk, Heba raised questions about the purpose of such temporary, fragile and provisional interventions. What can they achieve, and what do they leave behind. She said that Mahatat did not aim to bring about social change (which was not in their power) but to create alternatives, to hold open the possibility that something different was still possible. This is a profound insight. It is also a wise challenge to the discourse of art and social change so common in the art world.

Power is exercised in many ways. One of the most effective, because it is so hard to recognise, is to control the way people think about reality. Margaret Thatcher regularly proclaimed that ‘There is no alternative’ in her largely successful attempt to persuade everyone that her neoliberal economic ideas were normal. They were not: they were a choice. Claiming that market forces are as natural as the weather masks both the choice and the possibility of arguing against it.

All governments do this to a degree. The ruling ideology becomes the norm because it occupies the public arena. But authoritarian governments do it better, and are more dangerous as a result. They understand that they are in struggle to control what people believe is real, normal, true, possible. They already control the instruments of state: government, military, police etc., and they extend their control over the media, public institutions, judiciary, faith communities, civil society, universities—in short, all the places where questions might be asked, alternatives proposed. The lying that has infected democratic life in Britain, the US and other democracies is so dangerous because it is a way of controlling reality. Undermine people’s confidence in the idea of truth itself and it is much easier to get them to accept ‘alternative facts‘.

In transforming an abandoned yard in Port Said into an exhibition space where other stories of the city and its history could be heard, Mahatat created an essential alternative, not so much to any specific narrative as to the more insidious idea that there is only one narrative and it is unchanging. When people who used to throw their rubbish here came to the yard in their best clothes to look at art, listen to music and enjoying being with others, they experienced another way of being. The artists are protecting the possibility that alternatives exist, that what is now is neither normal nor natural, just a reality made by the choice of those in power.

Keeping alive the existence of alternatives is a vital act of resistance. It’s what art can do, especially when it happens away from and against the centres of power—in, with, by and for communities.

Heba wondered about the legacy of the Port Said project, which lasted a few months, and was over in a couple of nights. I think we underestimate that is we think that legacy is the continuation of the work, which is often impossible and not necessarily even desirable. The real legacy is in people’s shared memory that things can be different, that there is an alternative. In these dark days, when it is often hard to keep alive the virtue of hope, there is nothing more valuable than  to show that other realities exist, other worlds are possible, and the future need not be like the present. 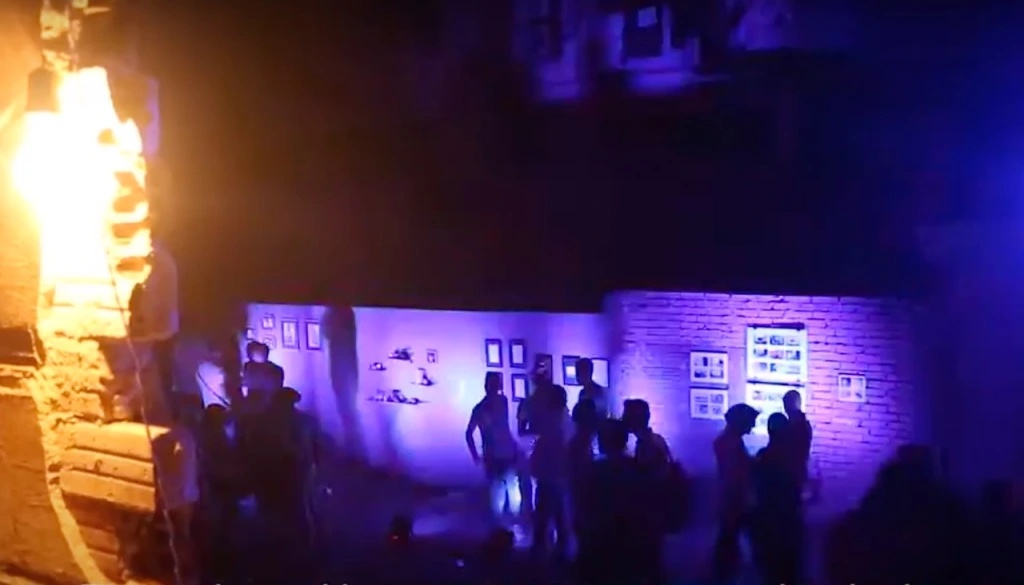 This blog post was originally published on François Matarasso’s website Art Restless Art on Thursday 28 July 2022 and we share it here with permission from the author.

← Prev
ious
Back
to Blog Posts
Next →